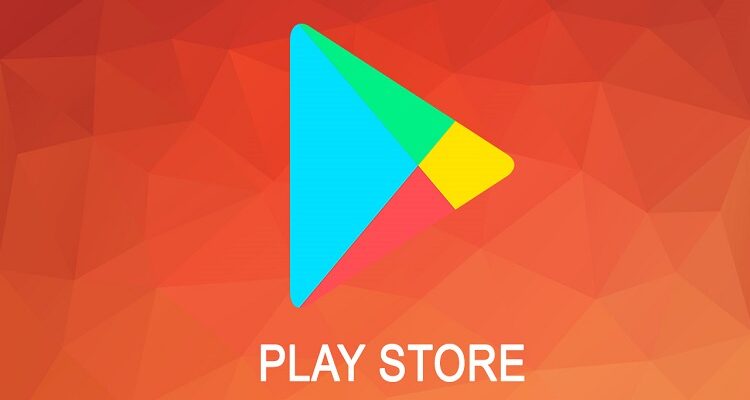 Since the app store came to Android, millions of people, whether free or paying, are downloading all kinds of applications on their devices. Do you know the most downloaded applications on Google Play?

In numbers, in these years Google Play has reached one billion active users in 190 countries. In it, you can find millions of apps, 40 million songs, 5 million books and endless movies, according to the company explained.

Google has published the list in which there are some surprises. Of course, it doesn’t include the apps that come pre-installed on the mobile or Google’s own services.

What is really surprising is that the Facebook-owned messaging platform WhatsApp was not part of the list.

Whether you love it or hate it, you simply can’t ignore the popularity of Candy Crush Saga as the game topped the list of the most downloaded games ever on play store.

Of the top five apps, three are made by Facebook, which says something about how maybe the internet isn’t a magical place where the little guy always succeeds. Facebook, Facebook Messenger and Instagram are all in there; Snapchat comes in fifth place, and somehow Pandora came in third.

Candy Crush is the most-downloaded game because once again, we’re a bunch of predictable losers. Clash of Clans, Temple Run 2 and Subway Surfer are also in there, so I’m starting to think that there’s a set formula for making a winning mobile game.

Things get way more interesting when we look at movies, though. Top spot goes to The Interview, the Seth Rogan/James Franco buddy assassination movie that was pulled from movie theaters following a hack of Sony, the company that produced the movie, and threats from North Korea. The movie itself was mostly dire, but presumably pulled down good digital numbers since it was released as a digital download before ever going to movie theaters.

What to Ask an IT Management Company

The best way to convert FoxPro database into PostgreSQL format